This WWII Bunker in Clingendael, The Hague has a sign explaining that it's being used as a bat habitat but for some reason the bat entrance has been sealed many years ago. I know someone who knows someone who might give me permission to light paint inside someday. That would be awesome as there are kilometers of tunnels and rooms down there that are still pretty much untouched since the end of the war. I also heard they conducted firefighter exercises in there as can be seen by the piles of burnt stuff at the main entrance. Pity as I'm sure there would be people willing to pay to have access. Their argument is that it's at constant risk of collapsing and it would cost too much to maintain it to prevent that. A habitat for bats sounded fine to me but firefighter exercises could be done without destroying a piece of history in my opinion. I do love seeing brutalist architecture being overtaken by nature, just wish the authorities would either aid that or stay out of the way.

These are a few shots from August 2017 where I attempted to give the scene at least some imaginary abstract fauna. 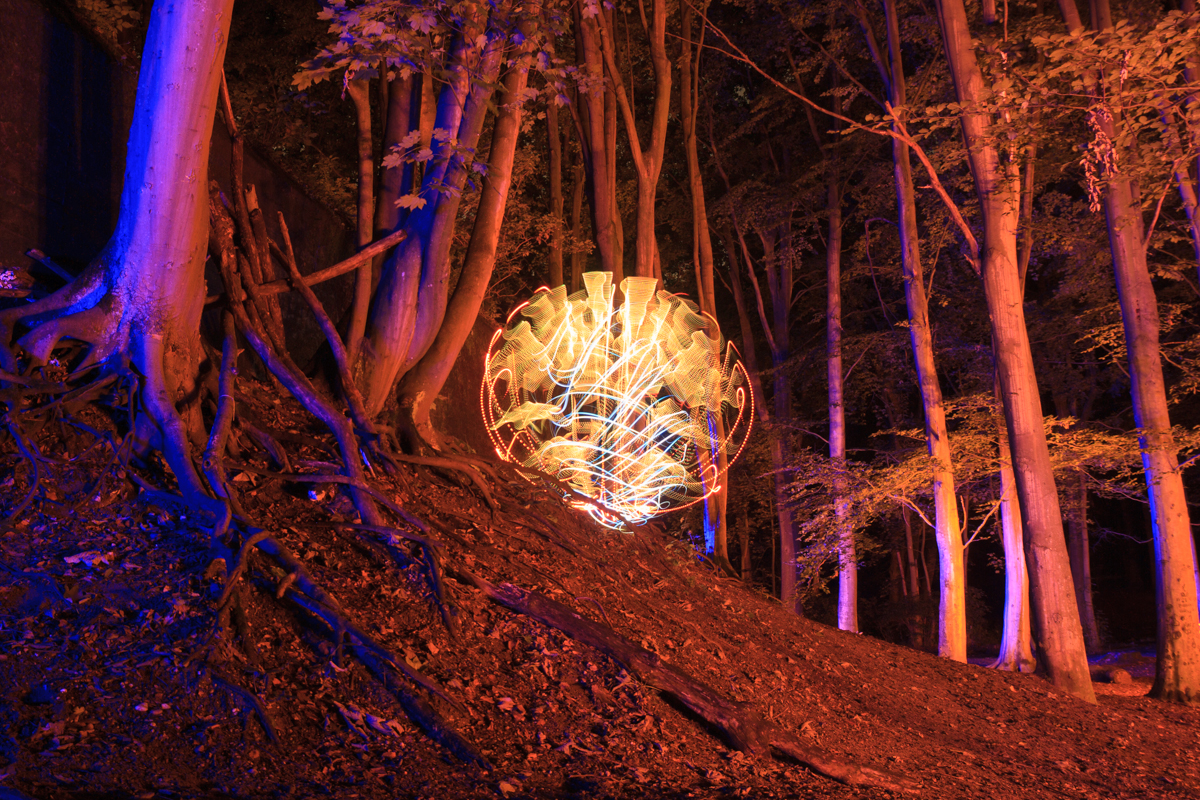 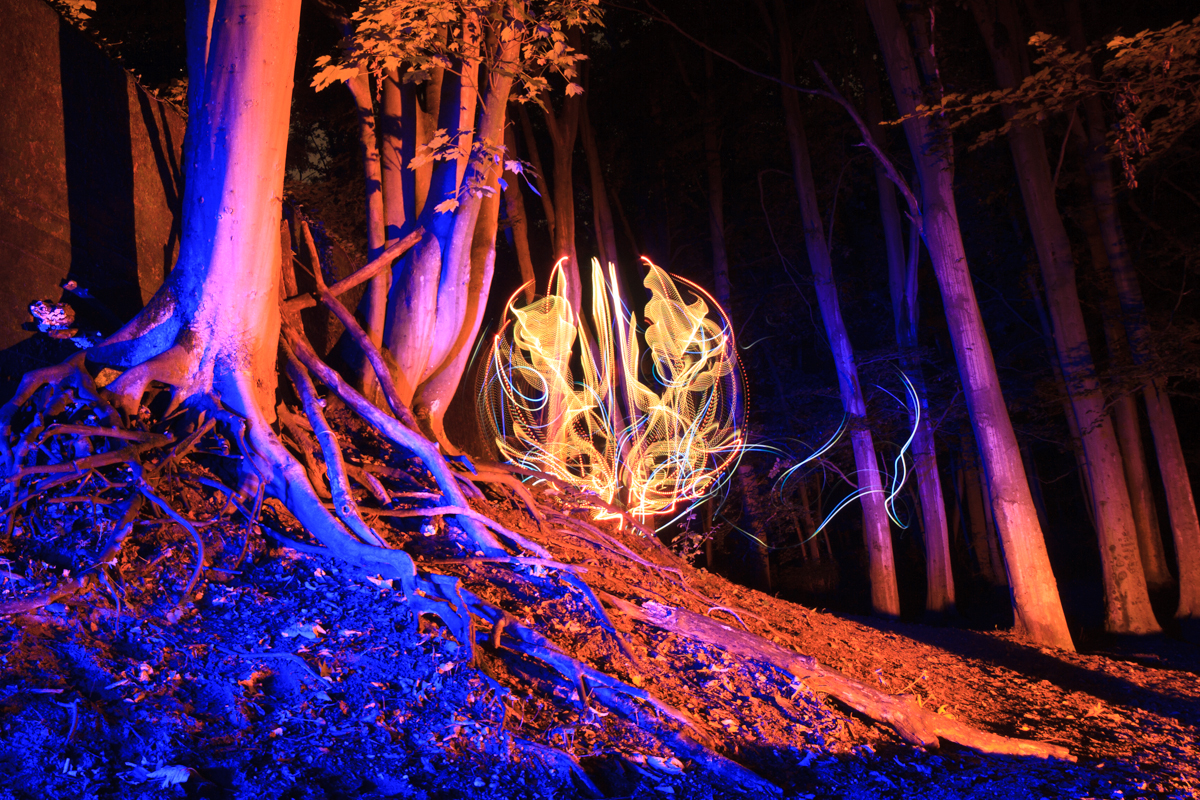