This municipality of Portugal on the border with Spain is, geologically speaking, one of the oldest regions of Europe and you can definitely feel the history oozing from the 600 million year old schist and quartz rocks and the trilobites that prove it was once under a sea. Now it's the river Tagus that's bathing it.

From Lower Paleolithic settlements, Neolithic, imperial Rome, Muslims, wars and all matter of unrecorded history in between, it's still standing. 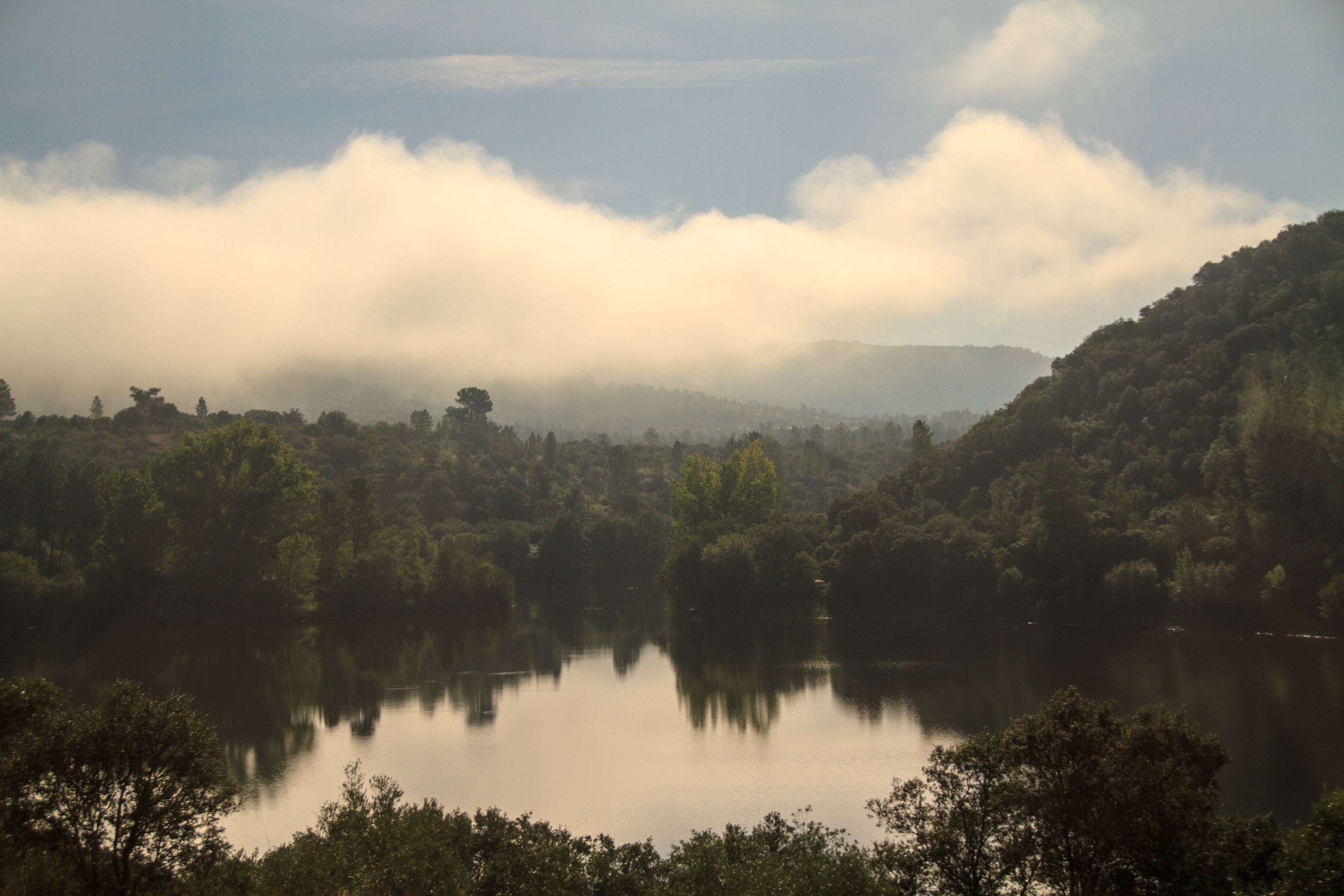 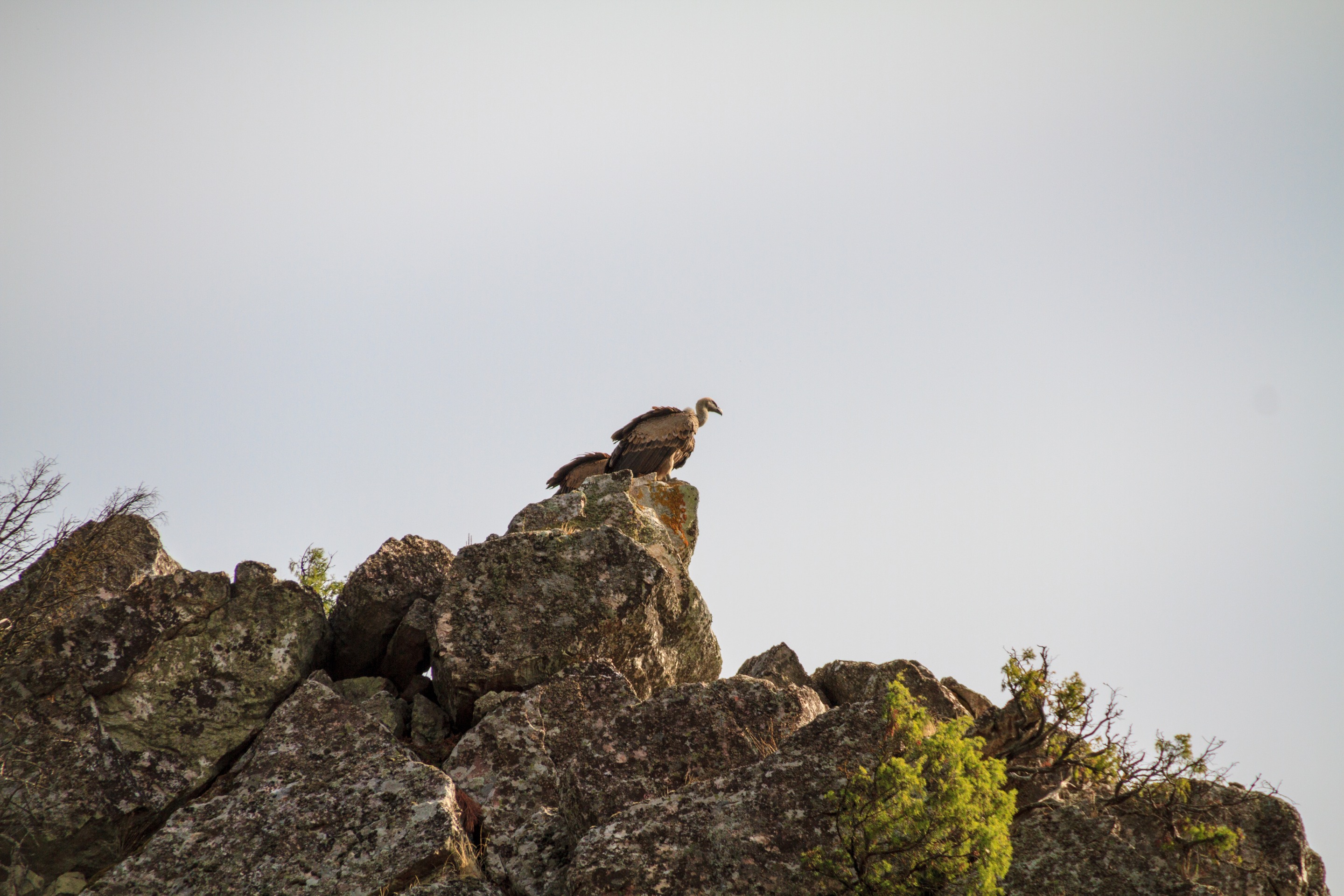 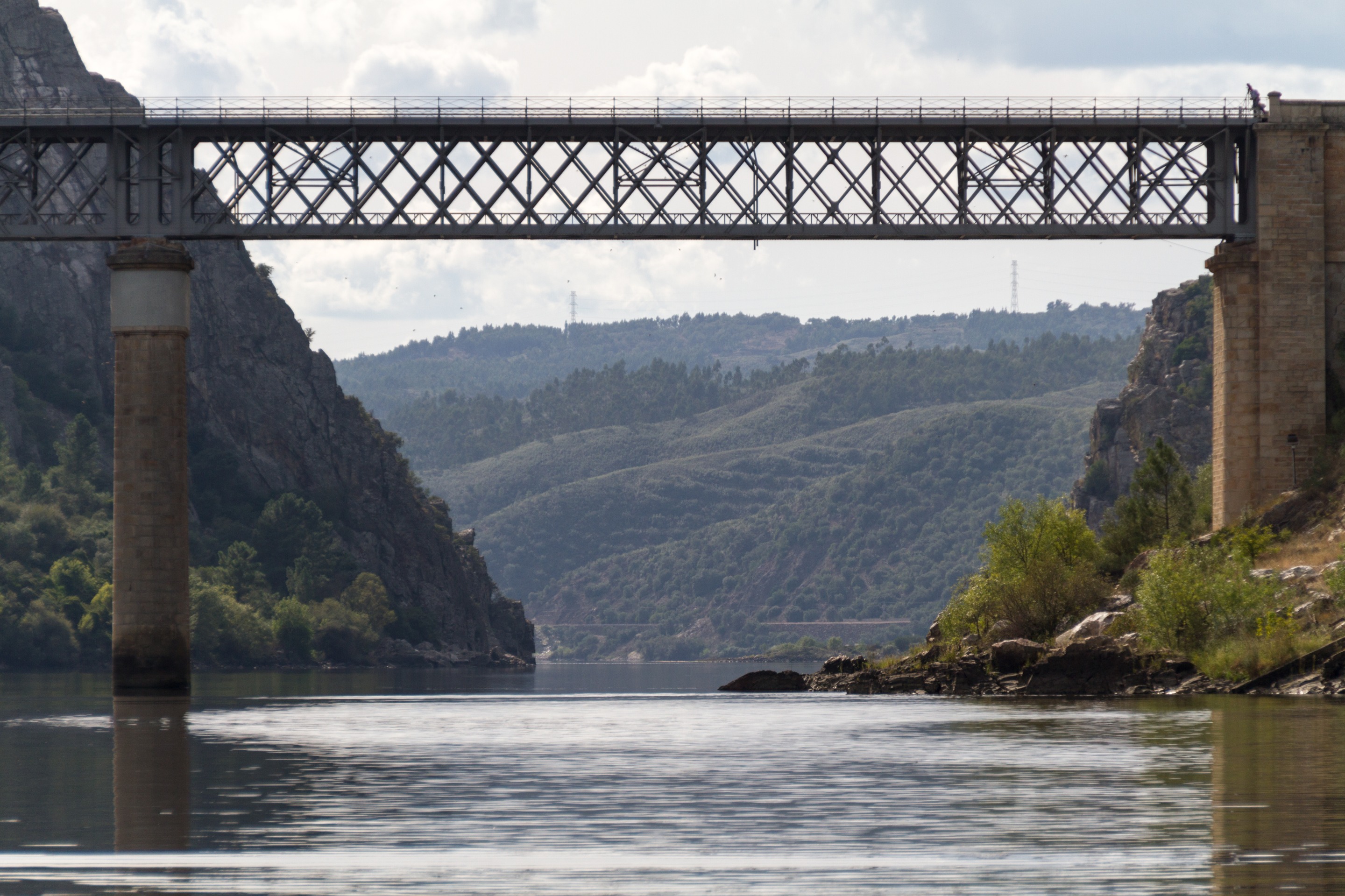 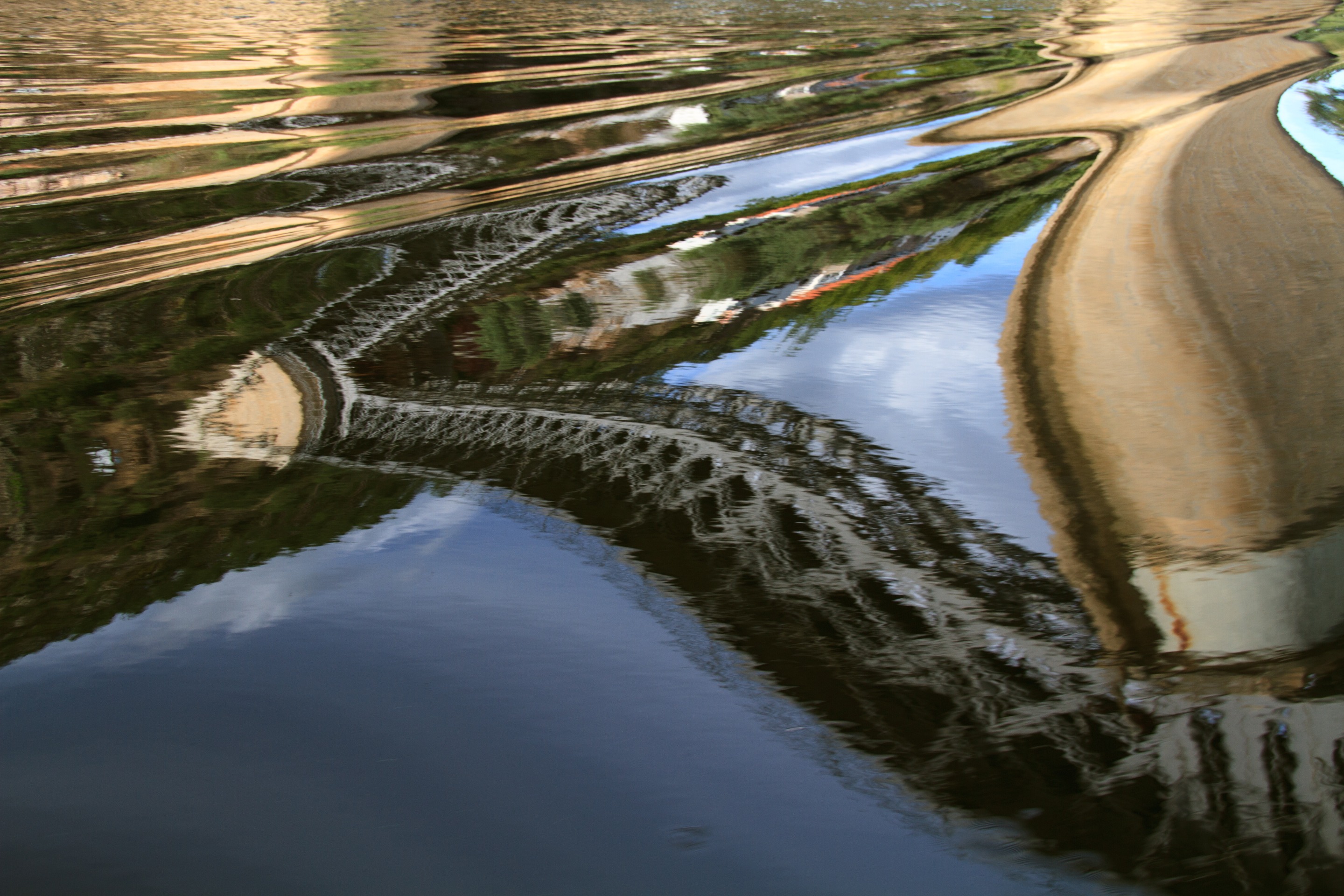